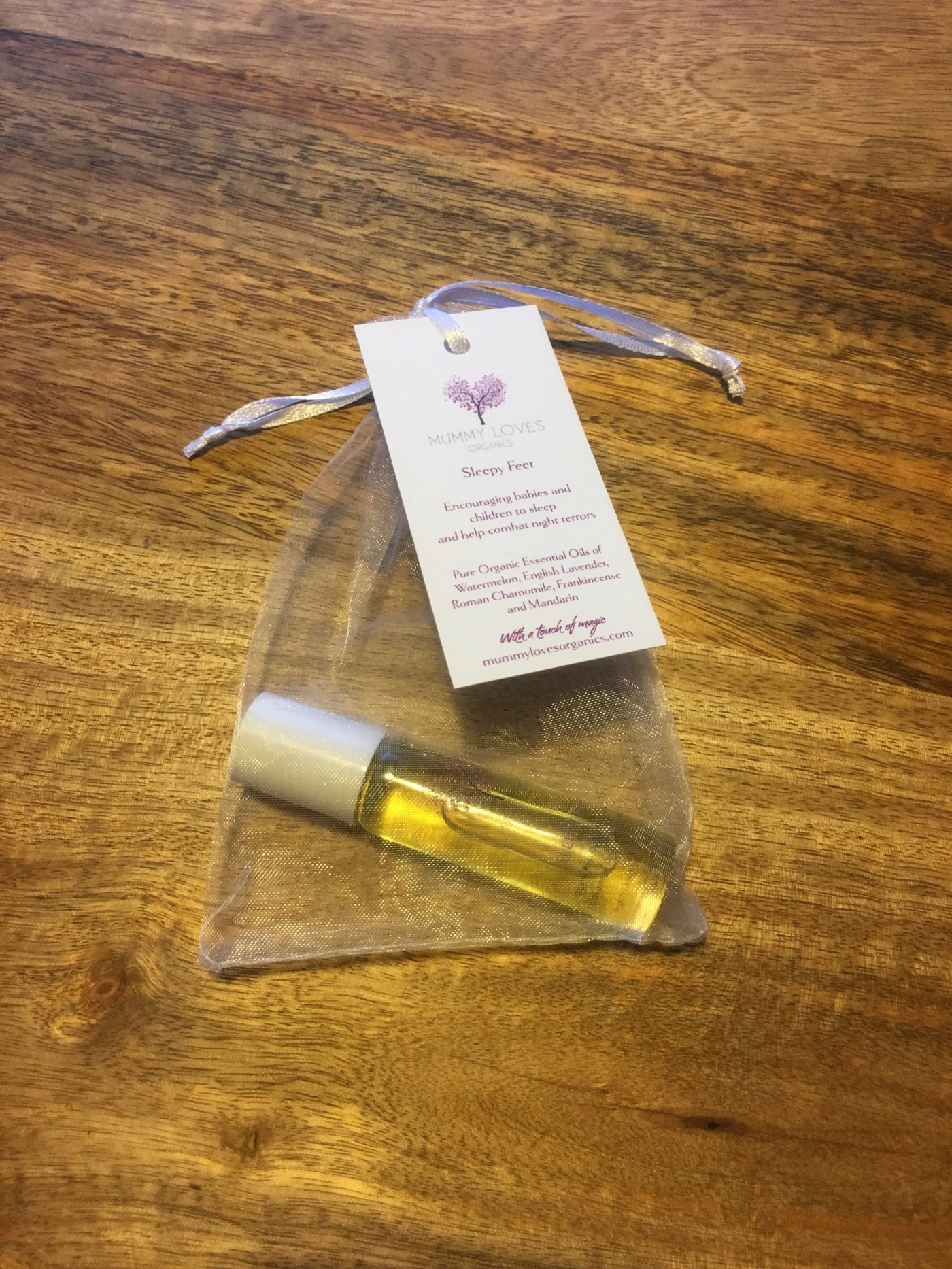 What exactly are you meant to do when your perfect sleeper becomes less than perfect? When you have been spoilt with months of 7-6 sleeping through, it’s very hard to try and function with broken sleep especially after being spoilt.

When I was in my later stages of pregnancy , I never slept through. Between peeing a million times a night, worrying if I had everything sorted and insomnia I seen every hour on the clock, then Jack was born and he fed 10pm and 3am every night. So I got used to not sleeping through, I managed. My body adapted to it.

When we hit the 8 week mark we introduced a bedtime routine. He slept through, again and again. Perfect! We did it! I still struggled with insomnia on and off but for the most part our house would be silent at nights. Blissful.

Then we hit 6 months, and it all changed. Our perfect sleeper was swapped with a restless baby who woke up sometimes 5-6 times a night. To go from sleeping through to that meant Michael and I were more tired than when Jack was a newborn. Plus Jack was all out of sorts, he was wanting to nap more during the day which ultimately ended up not being tired at night. We were falling into bad habits so I was on a mission to get back into our old ways.

This is when I stumbled across Mummy loves organic sleepy feet oil through Mrs Meldrums channel and decided I needed to purchase some. I’m not usually one for believing the hype around a product so I wasn’t holding my breathe for a miracle but I was desperate and trying anything was better than what we were dealing with. 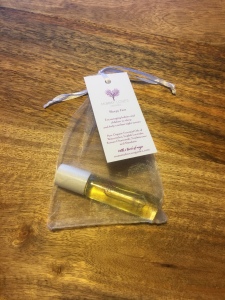 Firstly I really liked how it was a roll on applicator so you don’t have to faff about getting oily fingers. I was surprised with how small it was but I soon realised a little goes a long way!

The first night we used it he slept through, I was absolutely ecstatic but aware of the fact it could be a total coincidence but as time went on I realised if we used it properly he didn’t make a peep. (Except for the night before his first tooth came through, that’s a whole other story!).

I wanted to be as honest as I could with this review so I stopped using it for a week, and boy oh boy did I notice a difference. He was restless, and waking up 2-3 times after midnight. I also notice straight away if Michael forgets to put it on which annoyingly is most of the time. Cue me running in at 9pm and putting it on. 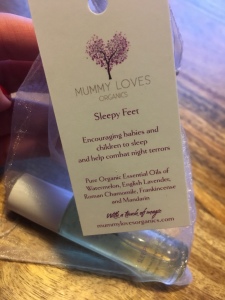 I don’t know if we’re just lucky but if you’re struggling with sleepless nights, I highly recommend this product! It can’t hurt to try, and a little goes a very long way. We have been using it for almost 2 months now and we’ve barely used any out of the bottle. I will 100% be ordering another one when we are running low.

What’s your best tips for a good nights sleep?